Deprecated: Function Elementor\Widgets_Manager::register_widget_type is deprecated since version 3.5.0! Use register instead. in /home/euseirvq/public_html/wp-includes/functions.php on line 5383
 Intro to BAS Combat System – European Security Academy Benelux
Skip to content 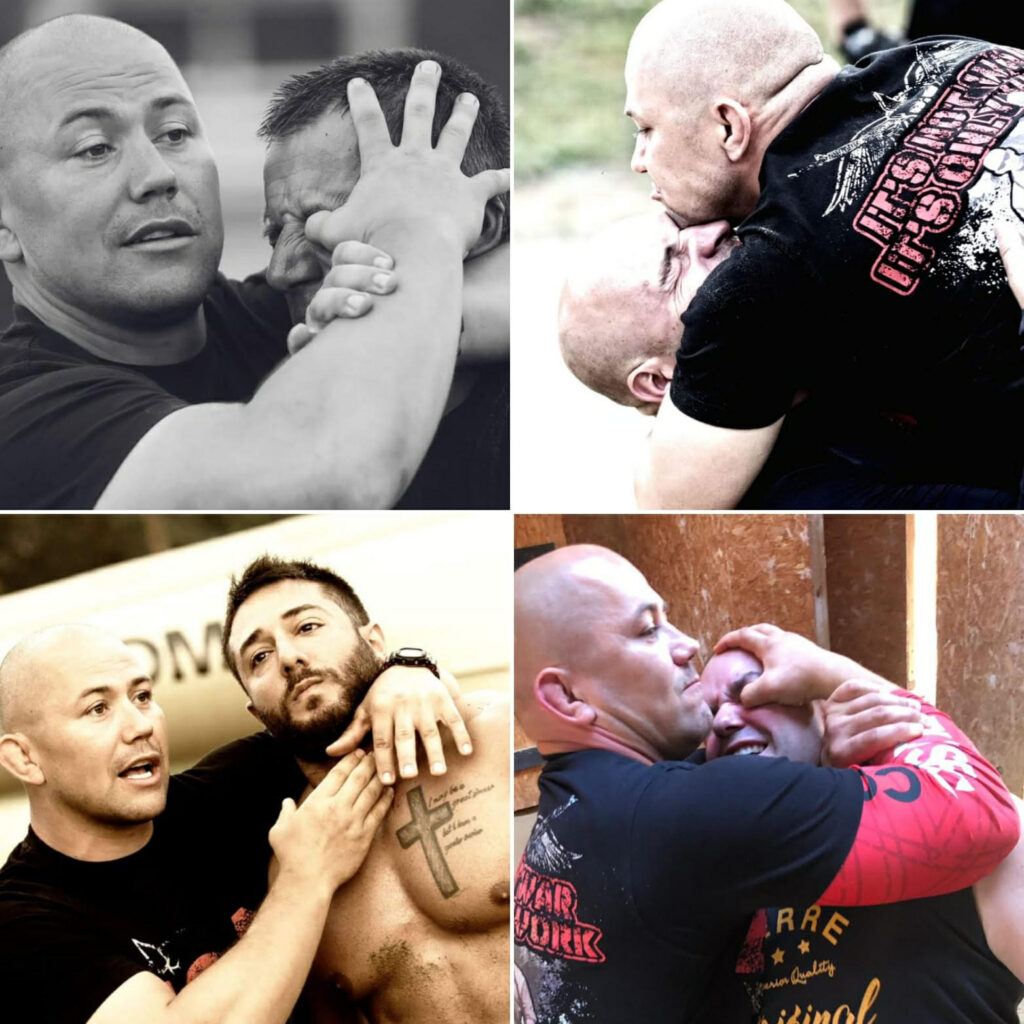 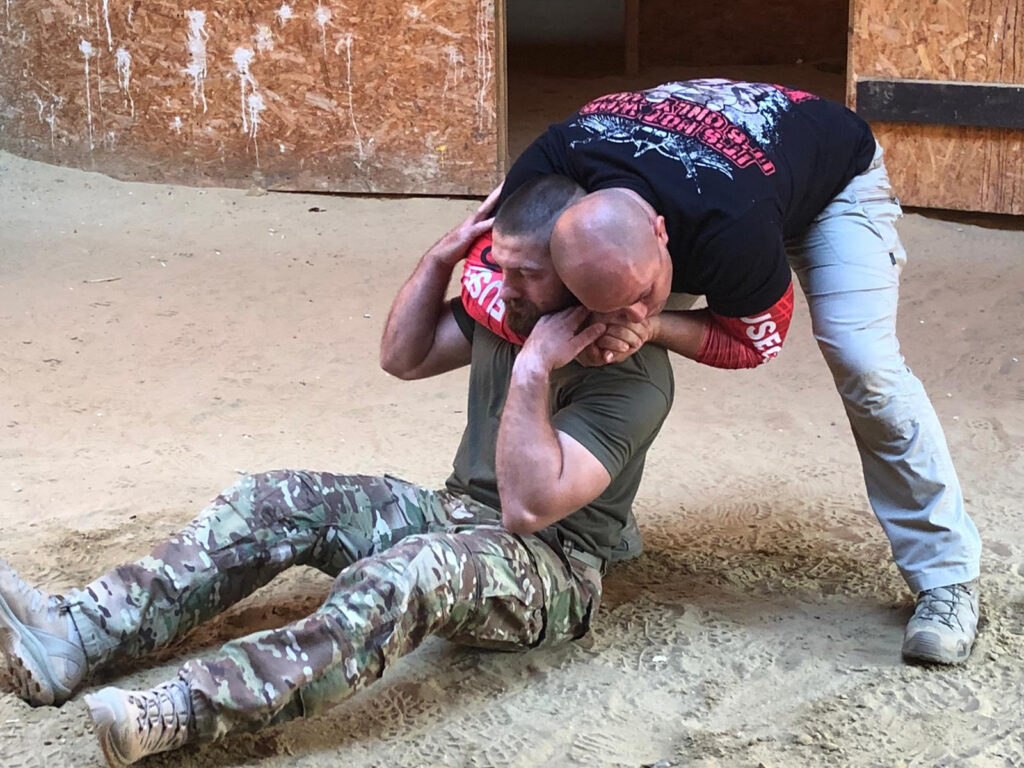 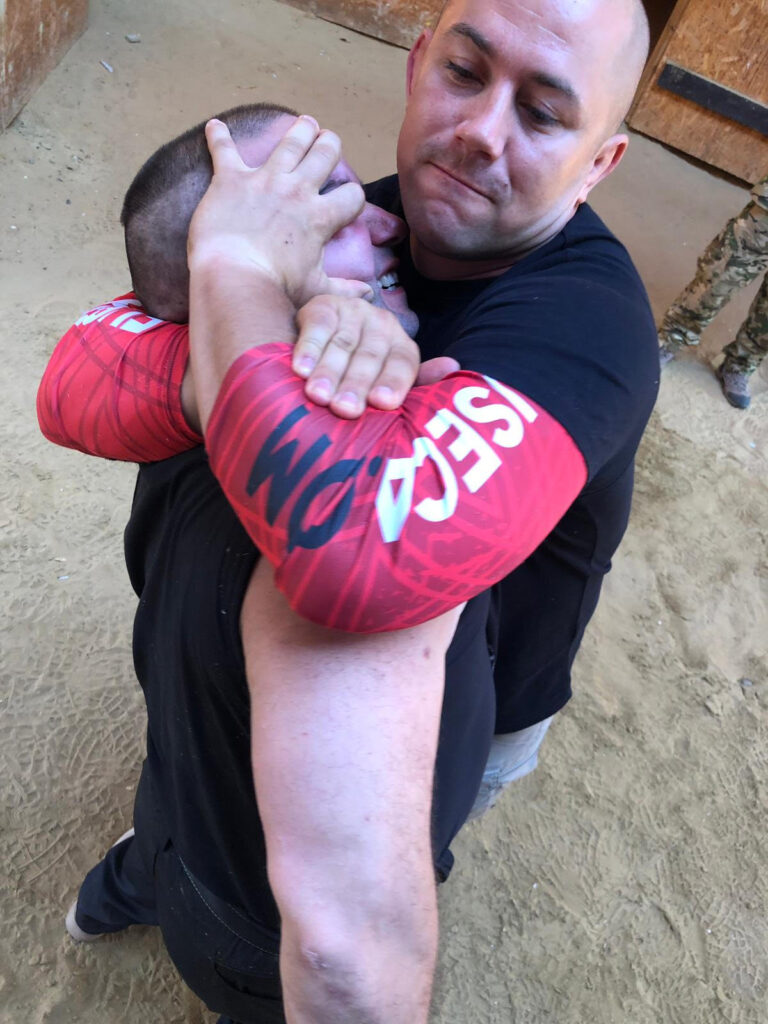 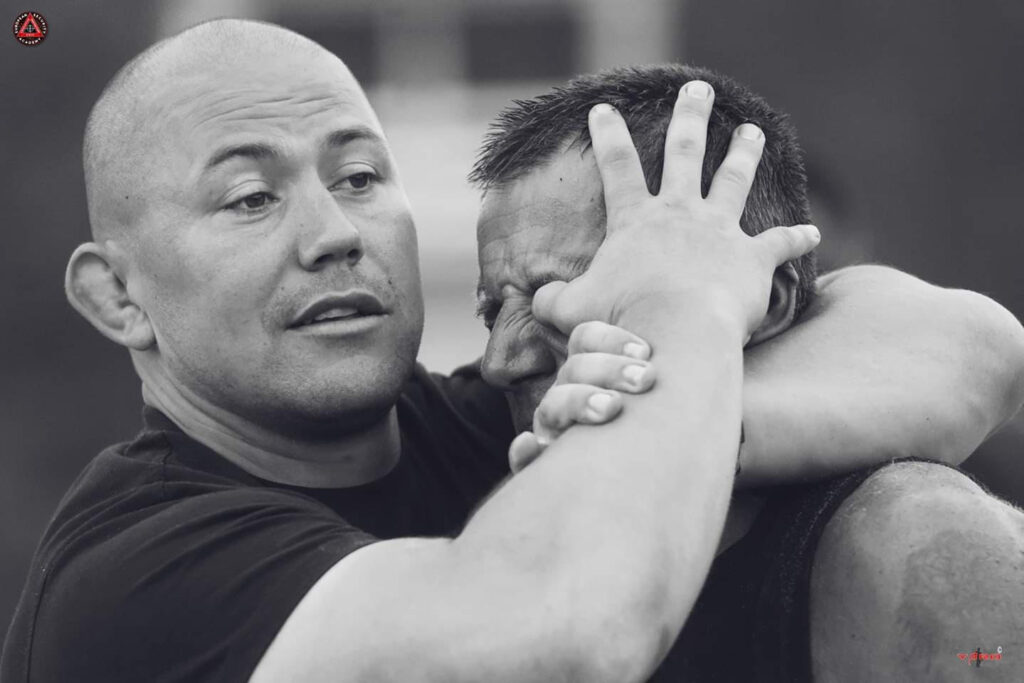 The BAS combat system was developed in 1980 by Dr. Andrzej Bryl on the basis of his long term military experience.

It is a tactical fighting system of close combat which draws from the eastern martial arts only the elements which are most efficient and simplest, by which it forms a collection of techniques of opponent neutralization. It was designed to be used by the army in war conditions and by the special subunits of the Police in the fight against terrorism.

The basis of the BAS system is the psychological and mental preparation and its main aim/motto is to neutralize the opponent as quickly as possible. Most of the techniques used by the BAS system are not permitted in martial „sports”.

In 1982, after its official demonstration at the Academy of General Staff of the Polish Armed Forces, it was deemed inhumane, too brutal and dangerous to be fully incorporated into the training systems of the army and the police.

For this reason, in 1987, after the elimination of the techniques which caused danger to life, this extraordinarily efficient system of fighting live force in close combat was, in its BAS-2 version, adapted to counter-terrorist warfare and military operations of subunits of special forces.

The massive interest and the need for the use of the selected BAS techniques in protection services, caused, in 1991, the formation of a civil version of the BAS system for the intervention and protection services as well as convoy services but especially for agents, operators and personal protection agents..

This training system, based on instinct reactions – simple, efficient and proven in direct combat methods – BAS 3 has been for 15 years a methodological and training basis for personal protection teams.

After many successful international demonstrations of the BAS-3 system in countries such as the US, the Republic of South Africa and Russia, it has become the leading element of the training program used at the European Security Academy.

The course is designed to teach our students how to operate under stress and in hostile situations. Given the rise in terrorism/rioting/cataclysms/extremism etc. The world is becoming a dangerous place, and the course aims at giving the students the knowledge and mindset to survive, protect and save the people around him.

This course is fast paced with 90% practical training time to prepare students to handle the most challenging hostile situations. Please read below what we are going to cover in this course.

This Course will be taught using hard practical exercises.

The Course will be given on the ESA Training Center with the use of ESA equipment. The course includes intense physical and mental stress. Morning exercises and a lot of actual hand to hand combat. We do not recommend people with injuries attending the course.

The candidate should have basic weapon handling skills and martial arts knowledge.

• Use of knives in conjuction with a weapon

For more info and reservations, please send an email at romulus@euseca.com or adam@euseca.com or direct inquires on ESA BENELUX Facebook page or www.eusecabenelux.com website