Deprecated: Function Elementor\Widgets_Manager::register_widget_type is deprecated since version 3.5.0! Use register instead. in /home/euseirvq/public_html/wp-includes/functions.php on line 5383
 Leadership & values – European Security Academy Benelux
Skip to content

Years of commitment, great responsibility and hunger for being the best lead ESA here.

European Security Academy Campus serve most demanding and a various scopes of trainings performed by our instructors. Constantly evolving and growing so that we can deliver best quality trainings every day.

Global operations with proven track of record we’ve been hired to train and create trainings programmes for people from over 70 countries and all continents. We treat each of these cases as a opportunity to grow professionally. 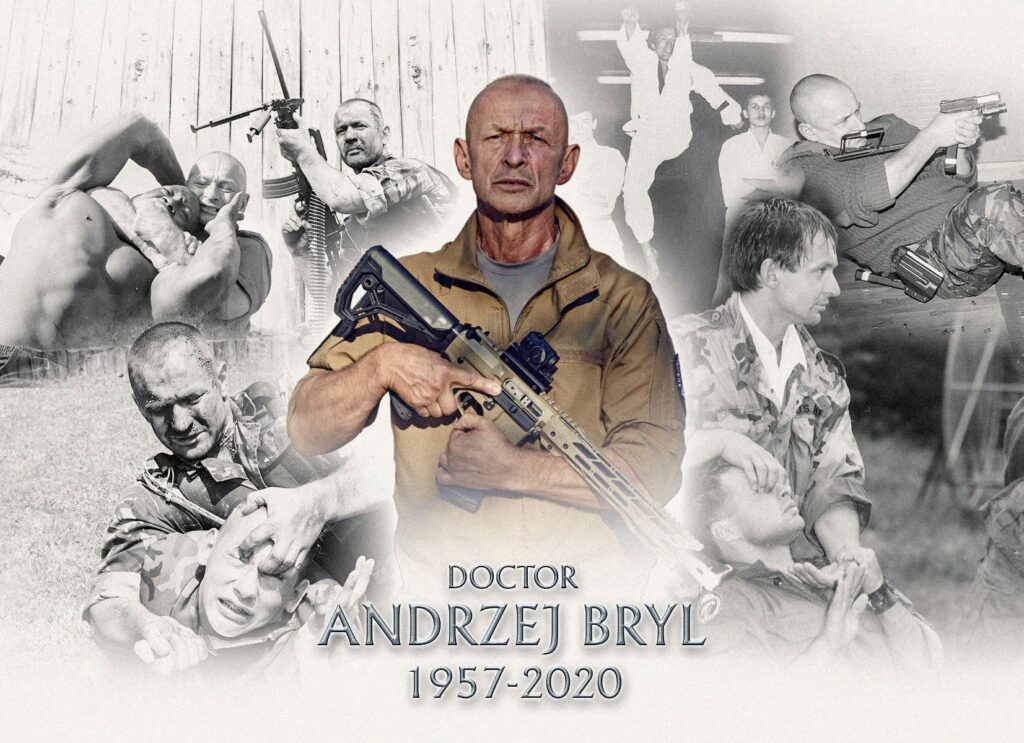 Graduate of three universities with honors, including the Lomonosov University in Moscow. Holds a PhD in sociology.

University lecturer of sociology and philosophy.

Holds III dan in Taekwondo and VII dan in Docsepares. For many years the Vice-President of Training Matters and then the President of the Polish Taekwondo Organisation.

As a coach, educated many European and world champions. Has developed two textbooks for martial arts.

Based on his military experience from Central and West Africa and close cooperation with South-Korean general officer Choi Hong Hi, he developed the direct contact combat system – BAS. Due to its brutality and exceptional effectiveness of its techniques, that system was intended only for special units of army and police operating in the war conditions.

Since 1982, training within this scope has been conducted in Poland and abroad.

Based on his long training experience, in 1990 he established the Special Training Center – the first civil training center for uniformed services and professional security services in Europe.

By 2005 the CSS conducted several hundreds of seminars and training activities on the top professional level.

In 2007, the CSS was converted into the European Security Academy, which extended its offer of training cooperation for the entire world.

So far ESA has cooperated within the scope of dedicated special training for army and police with governments of over 21 countries, as well as it has established a wide international team of contractors and operators for the private sector from the CPO, PMC and MSO industries.

Bryl manages and owns the consortium of companies from the security sector – Delta Group, which has been successfully operating on the Polish and international market since 1992.

Only extreme challenges. Underwater hunting. Travelling the World to follow record-breaking specimens of marlins. Cantering on horses and mechanical horses. As a Poland representative, he participated in the TRANNSYBERIA Rally Moscow – Ulan Bator in PORSCHE CAYENNE.